Welcome to Get Set Club: Our Place of Fun & Friendship for Children and Young People with SEND

Anna Jones is a Community and Activities Coordinator at Wave. Her role involves encouraging people that aren’t currently active to take part in sessions, with a focus on activities designed for those with Special Educational Needs and Disabilities (SEND). This focus lead to the creation of Get Set Club, Wave’s specialised sessions especially for children and young people with SEND and their families.

Get Set Club has a calendar of small group activities with lots of help on hand. There's the chance for introductory 121 tours of the centres and siblings can join in to help build confidence. With a friendly, familiar team and sessions in both term time and the school holidays, it means children and young people can benefit from the consistency this brings. 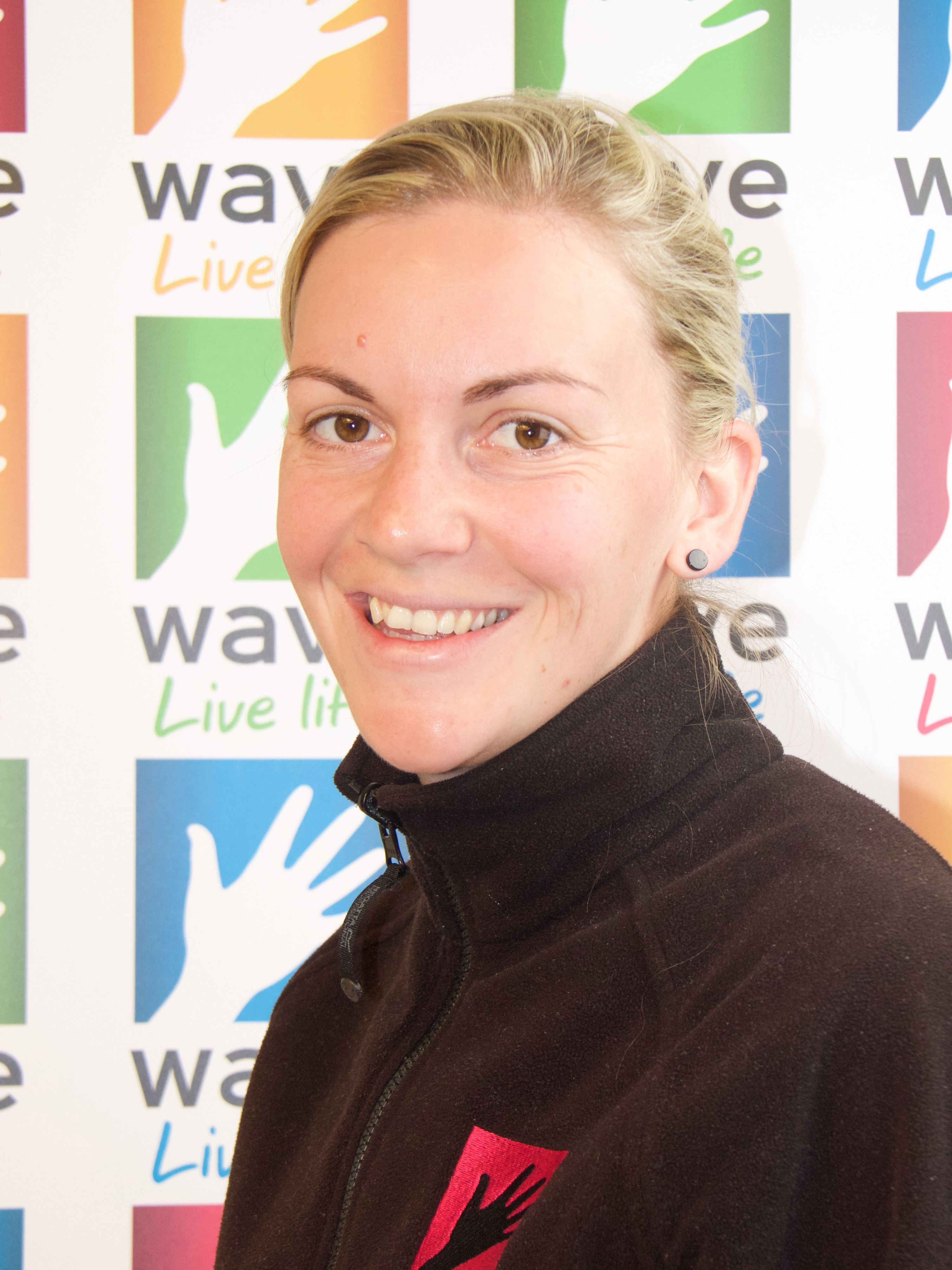 “It’s not like going to a new football session where one thing is expected of them and then a cricket club where it’s all slightly different,” says Anna. “Creating that familiarity means that participants know what to expect and are more likely to take part in activity after activity.”

Anna and the Get Set Club team work with participants, parents and local community groups to find out what kinds of sessions they would like to see made available. “We’ll get feedback from them and the kids on what works well and what doesn’t and then we’ll plan the next month’s activities on what they want, need and like,” she says. This collaboration in planning has led to a variety of different sessions at Get Set Club, such as sensory circuits, football, circus skills, space hopper sports and the particularly popular Lego & Computer Club.

“Lego & Computer Club, that came from the kids,” says Anna. “They said ‘we love Lego and being on our computers’ so we wanted to give them that space where they can come with their tablets or games, but they have to socialise with other people. We’ll build Lego together - build a town and all have a bit to build and come together to make a big group piece.”

All Get Set Club sessions focus on the core values of teamwork, communication and effort, with the team encouraging participants to show at least one of these core values each time they take part. Which value each session focuses on will depend on the individuals taking part and what they need or want to work on. If the participants struggle to work together for example, then the focus is on teamwork activities. If they’re finding it hard to come in and take part, then the focus will be on showing effort by coming into the room or smiling at someone. Every participant has different goals and a mixture of methods work for different participants, whether that’s a reward chart, themed activities or other positive reinforcements. Anna will work with parents and participants beforehand so she can help that individual enjoy the session as much as possible. “Without them [participants] necessarily realising, they’re working on things they’re really struggling with, but we don’t make a big thing out of them doing it,” Anna says.

Developing unique sessions and working closely with participants is what Anna likes best about her role. “It is so important to reach children with SEND and their families, as in the community they can sometimes feel isolated and can find it hard to find appropriate weekly activities which provide a safe and welcoming environment, not only for the young person but for their parents as well.” 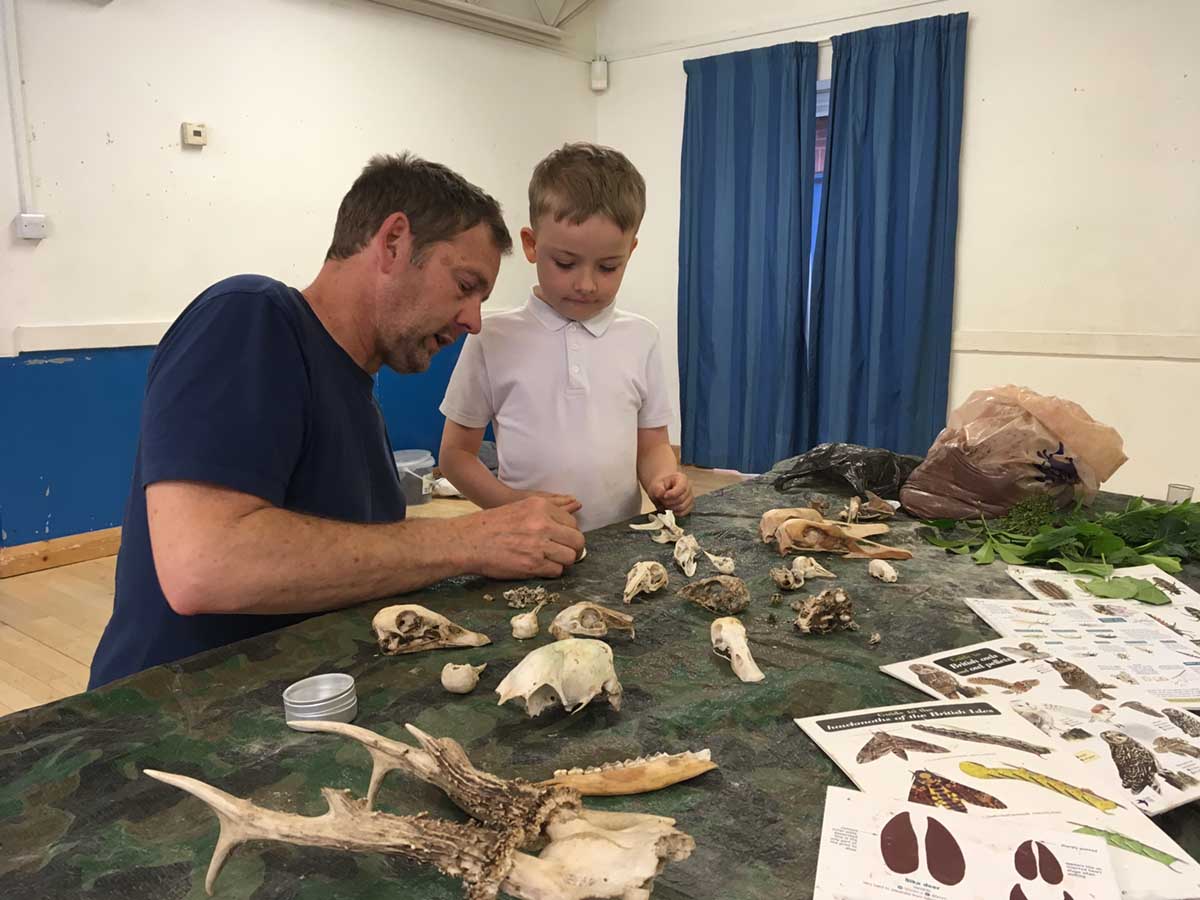 Putting on a variety of sessions is important to the team.

Building a relationship with parents is key, because they have to trust the team enough to look after their child and know they will be OK. “One of the things I love is when a parent feels like they can leave us to it, because then you feel like they trust you,” says Anna. “If they feel comfortable to leave us for the session then they get some time to relax or take their other children to soft play or do whatever else they’d like to do for a little while.”

Though the main focus of Get Set Club is on the sessions themselves, the team do a lot of work behind the scenes to help participants to fully enjoy the activities. Depending on the individual this might include 1-1 tours of the leisure centre or meeting several times in an environment familiar to them – a favourite café for example - before they attend their first session, so they begin to develop a relationship with Anna and want to attend the sessions. This flexible approach means participants aren’t being thrown in at the deep end, which might lead to a bad experience and them not wanting to return.

Extra support continues once the participant starts coming to the sessions depending on what they need to enjoy them. This could be anything from Anna meeting up with parents and participants in-between sessions to meeting them before the session begins and running through what will be happening in the session, so they have extra time to get used to the room and the rules. Siblings are also welcome to join in with sessions if them being there would make the participant feel more comfortable or confident. “We want to create a safe space, for us to work together to make sure the kids continue to get much as possible out of the sessions,” says Anna. Nurturing this safe and consistent environment means participants continue to come and enjoy the sessions in whatever way suits them.

However, it’s not just the young people who have support from the team, but their parents as well. Parents can contact the team if they need extra support, whether it’s Get Set Club related, or something happens outside of the session which they’d like guidance on. “It’s more than just the session it’s the support network as well,” says Anna. “If the kids have a bad week the parents don’t feel like they can’t come back, because they know it doesn’t matter. We’ll contact them to make sure they’re alright and see what we can do for next week to help them.”

Not only do the parents get support from the team, but they also get support and friendship from other parents.  If Get Set Club runs activities outside on the grass pitch at Downs Leisure Centre, the parents will often sit and watch from Café Wave and chat together. Some parents have also met up together outside of the club with their children. “It’s a support group and social opportunities for that whole family as much as an activity session for the young person,” Anna notes.

This supportive and welcoming environment has led to multiple benefits for the children and young people who take part. Since Get Set Club sessions began, Anna has seen participants grow more confident, become more active and socialise more.

“That’s the thing I love the most, seeing such a big change in the kids in such a short amount of time. Kids who maybe weren’t confident in the beginning are now being buddies to new kids coming in," says Anna. "So where in the beginning they would find it hard to even come into the room, they’re now helping the new kids who are in the same position, talking to them outside the room and helping them through the session.”

Dexter has attended Get Set Club and his mum has noticed the positive impact the sessions are having: "He has really flourished in Get Set Club as he is so much more comfortable in a small, quiet group where he isn’t overwhelmed. He has been so chatty and confident which is lovely to see. In fact, his confidence in doing an activity without me has increased so much he was able to take part in the Space Academy over Easter where I left him with strangers for two hours and he was fine. That’s a first for him, he never usually wants to be left on his own. Also, it has alerted me to the fact his coordination/motor skills compared to his peers seem slightly delayed which I was then able to discuss with his consultant, and his school are hopefully going to help too.” 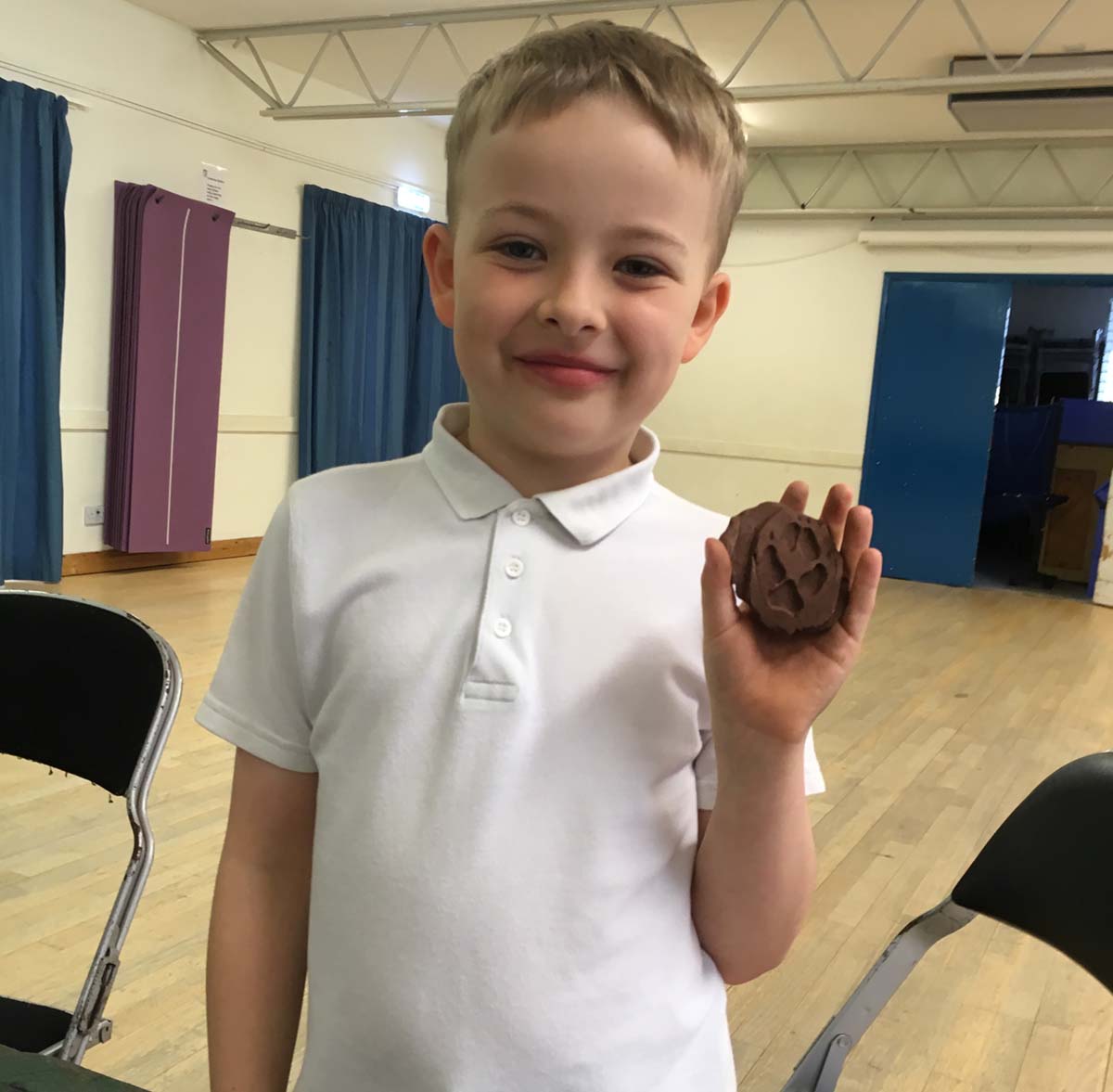 The confidence boost from attending the sessions means more and more participants are reaching bigger personal goals, whether that’s attending and staying for a full session by themselves without a parent or moving on to other activities. The Get Set Club team are able to help participants to transition into another external club if they want that; they might go with them to the first session and introduce them to the coach for instance.  “We obviously miss them once they’re gone,” says Anna, “but if it’s because they’ve gone to a mainstream activity in a way it’s really rewarding when kids stop coming.”

Get Set Club also offers hands-on projects for older children or those wanting to learn a lifelong skill. The cycling scheme sees young people learning to ride a bike and enjoying the freedom and independence it gives them. Get Set Club is also running a new project called ‘Doctor Bike’, where young people from a local school with Special Educational Needs & Disabilities are shown how to do maintenance on their own bike, receiving a bike ability certificate at the end. Projects like this mean young people get time to focus on something new, gain lifelong skills and build future opportunities.

Since launching in August 2018, Get Set Club has welcomed a number of participants. In the first six months the club aimed to engage with twenty individuals. In actuality, in the first six months Get Set Club delivered thirty-four sessions with thirty-six different children and young people attending. To celebrate the first year’s success, the team are organising a family get together at the end of the summer including a picnic, family bike ride and butterfly walk into the South Downs. Participants and families who have taken part in Get Set Club sessions over the past year are invited as a chance to get together and have fun.

The creation of Get Set Club has led to opportunities and a network of support which is so important for children and young people with Special Educational Needs & Disabilities and their families.

“People just don’t know how much the Community & Health Improvement team does,” Anna concludes. “If you ask anyone what we do, they might say oh they do kids clubs and sports sessions in schools. Which of course we do, but it’s so much more than that."

If you're looking for activities for children and young people with SEND, take a look at our upcoming Get Set Club sessions here.

You can read more stories about the people behind Wave in our Impact Report, here.